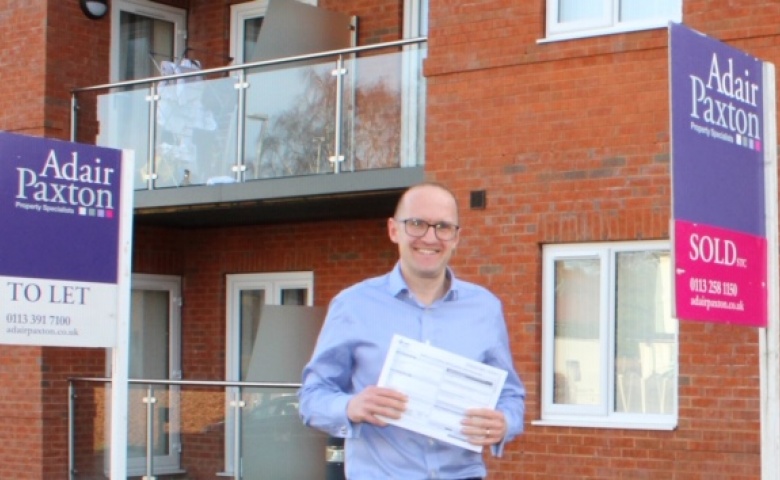 A specialist lettings and management property firm in Leeds has welcomed the Government’s announcement that mandatory five-year electrical installation checks on private rented housing will be introduced.

Adair Paxton, which is celebrating its 160th anniversary this year, currently manage over 600 residential properties, as well as the service charge for over 4,000 flats, in addition to shops, offices, factories and mills across Yorkshire.

Director, Guy Roberts from Adair Paxton, said: “This has been on the cards for about 15 years now. We’ve been obtaining these certificates and providing them to 99% of our tenants for so long already, so it’s about time legislation caught up! Whilst unnecessary regulation in an already highly-regulated sector is unwelcome, in this instance, we believe it should have been made a mandatory requirement in the same manner as the regulations surrounding gas are.

“It’s essential that tenants are given the protection they deserve from unnecessary dangers and this new legislation will help with that.”

The new legislation was announced by the Ministry of Housing, Communities and Local Government (MHCLG) and will be phased in over two years – in the first year all new private tenancies will be affected and in the second year all existing tenancies will have to be certified.

Currently the exact implementation date has not been confirmed, but MHCLG has stated its intention to introduce legislation as soon as parliamentary time allows, with lettings agents and landlords being given at least six months to familiarise themselves with the new legislation before it comes into force.

Guy added: “Anyone concerned about the legislation should speak to an agent already familiar with all the procedures to ensure a smooth and timely solution to the new requirements. However, properties that already have a valid electrical installation condition report (EICR) will not need to replace it until five years have passed since it was issued.

“What’s really important is that agents make sure that the electricians they hire to issue the EICR hold the correct qualifications and are competent to carry out the inspection, something we have done now for many years.” 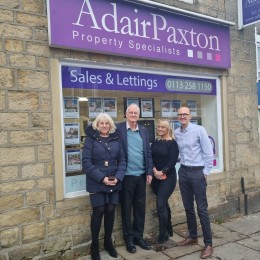 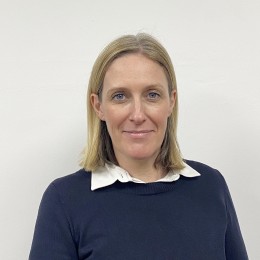 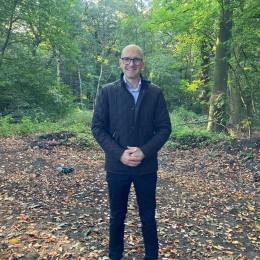 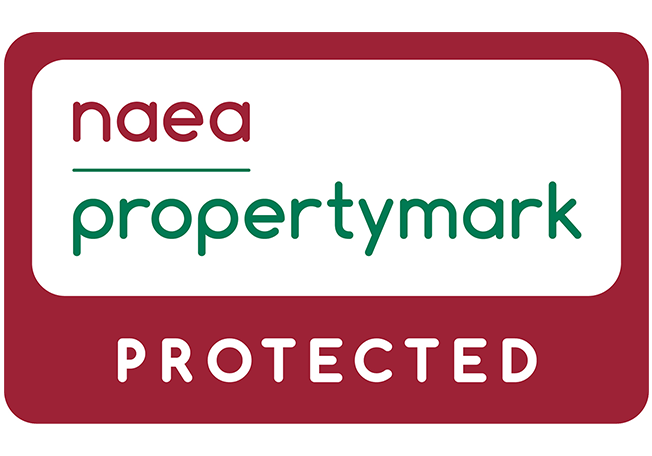 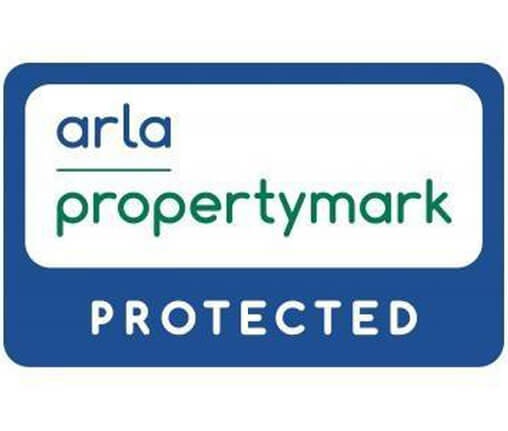